It’s Award Season: Learn How Celebrities Dress Up Their Smiles! 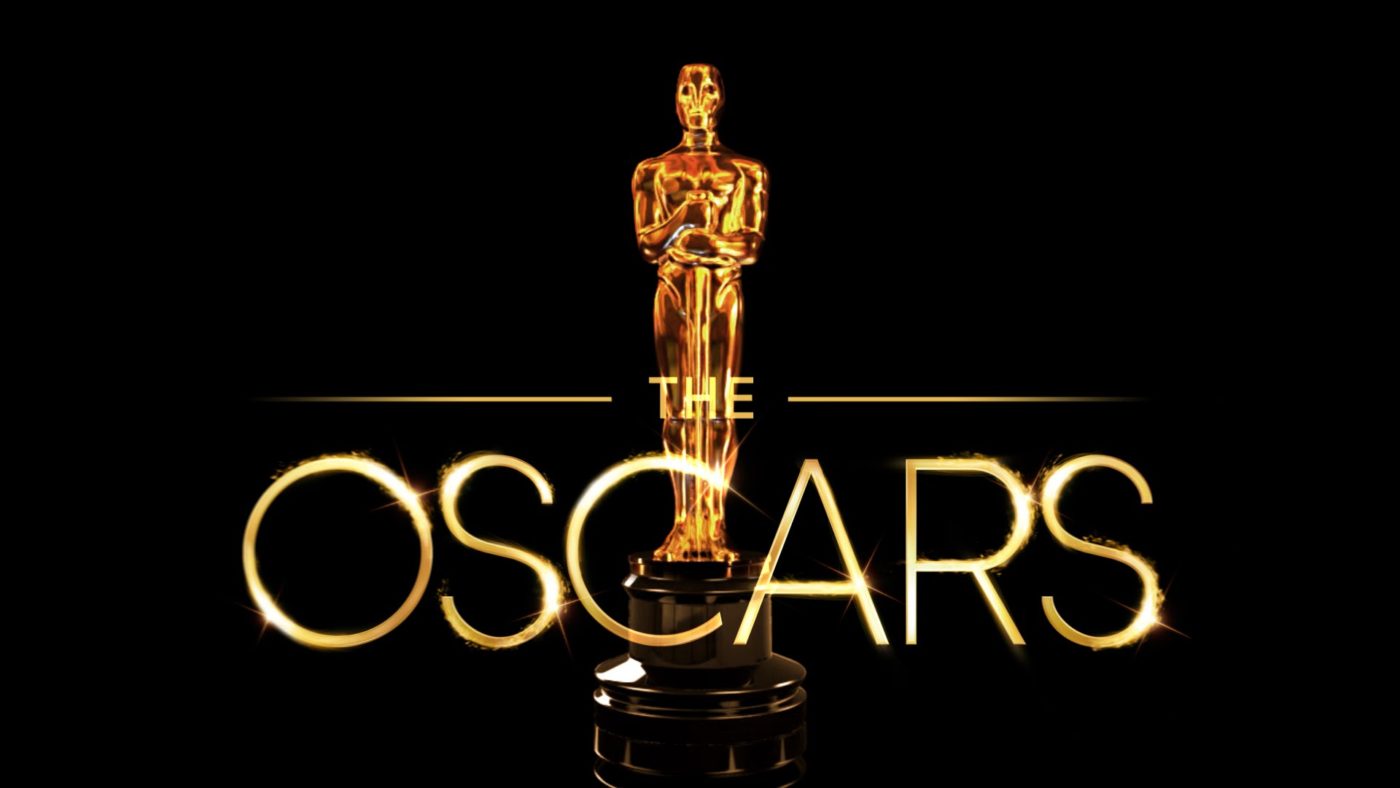 If you tuned into the Golden Globes on January 8, you were probably stunned by the glitz, glitter, and mind blowing fashions (Emma Stone! Lily Collins! Viola Davis! And Brad Pitt didn’t look too shabby either).

And while red carpet commentators are more than willing to ask the all-important question made famous by Joan Rivers (“who are you wearing?”), no one ever asks another hard-hitting aesthetics question: “who did your teeth?”

Sure, it may not be as glamorous of an inquiry as the one about designer tuxes and couture gowns, but a picture-perfect smile is non-negotiable in Hollywood, and it’s especially crucial during awards season. With paparazzi snapping high-resolution pics and HD televisions beaming close-up shots into millions of homes, anything less than an ideal set of pearly whites just won’t do.

But stars aren’t the only ones who need sparkling smiles. Studies have shown that gorgeous teeth go a long way in determining attractiveness. And according to the Los Angeles Times, Americans are taking heed of the science-backed argument for a stunning smile, spending $16 billion in cosmetic dentistry last year. That may sound crazy, but it’s an incredibly worthy investment; after all, good teeth can mean better overall health. And you don’t have to be a movie star to deserve an A-list grin.

So what exactly are these celebs getting done in the dentist’s chair? At the very minimum, everyone needs a whitening treatment before a big show. At iSmile, we’re proud to offer Zoom! Whitening, a safe, painless way to achieve your most radiant shade of white. Our in-office treatment is far superior to any strips or gels you’ll find at the drugstore, and it’s even favored by dentists to the stars.

But for stars who need a bit more of a dramatic dental improvement, a whitening treatment is just the tip of the iceberg. Veneers, crowns, and bridges are responsible for the majority of the dazzling smiles you see onscreen and in magazines, and – surprise! – tons of celebs are sporting Invisalign clear aligners off camera. It’s true – everyone from Zac Efron to Justin Bieber has sported the improved alternative to traditional braces, and some say even the almighty Oprah has jumped on the Invisalign bandwagon.

Bottom line: a lot goes into achieving those gorgeous award season smiles. But you certainly don’t need to be Hollywood royalty to getting an award-worthy Tinseltown teeth. Treat yourself today and book an appointment to get started!

Schedule your appointment with a few clicks!